Skip to content
Loading
Latest news
Guide To Beach Vacation Rentals Near Sarasota
Do’s and Don’ts When Visiting Margaret River Accommodation
How to Have an Unforgettable Time in Ibiza
How do I book my Pure Breaks Destination Sustainable Holiday?
How Travel Franchises works?
Boating 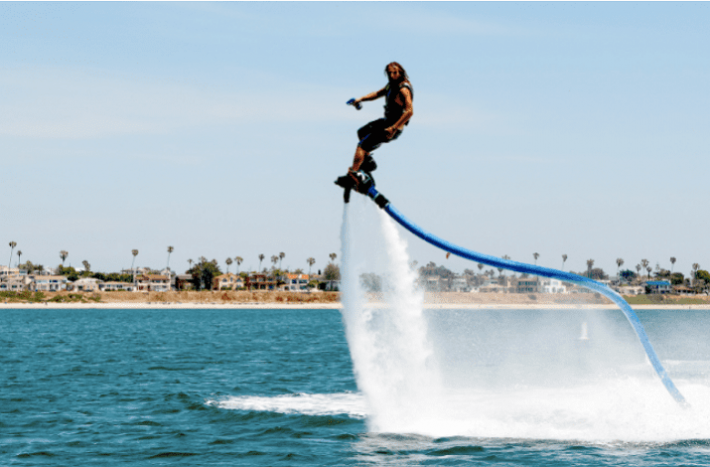 Pick from the countless choices of different Water Activities In San Diego! The huge fans of the different water sports require just looking at the Pacific Ocean and the bays of San Diego for making a splash. Start your morning in the kayak exploring the La Jolla caves, rent the stand-up paddle-board for exploring the coast or go Jet-Skiing in the hours of daylight in the Mission Bay!

Surfing and San Diego go really hand-in-hand and for a great reason. The sea perimeter that kisses the land of San Diego boasts a few great surf spots, with the top ones being Ocean Beach by the pier, Black’s Beach in San Diego, Windansea Beach in La Jolla, Tourmaline Beach in the Pacific Beach, Tamarack Beach in Carlsbad and Swami’s in Encinitas. Novice surfers ought to go to La Jolla; both La Jolla Shores and the region north of La Jolla pier are great spots with gentle waves in which you can practice to stand up on the board while having a break.

The sea is not only for boogie boarding and surfing; you can also swim in it. Well, clearly, you might be thinking; however, the Pacific shoreline’s waves make it a little difficult to do this. Therefore, if you desire to practice the freestyle stroke (or butterfly if you are very determined), then go to the La Jolla Cove where the water is a little calmer, just make certain to stay in the cove and do not stray really close to the stony coastline just south and north of it.

The little cousin of surfing, bodyboarding, or boogie boarding is an enjoyable option for the people who cannot stand up on the surfboard. It utilizes the stubby board that is frequently about 3 feet long. In place of standing on it, the bodyboarders place their torso overboard with their feet dragging in the surf behind it for riding the wave in.

San Diego scuba diving is admittedly a little cold, but that is why there’re thick wetsuits. Put on booties and such a wetsuit and prepare for exploring the underworld of the sea off the San Diego coast, where you can see seals and reef sharks and even a few sunken ships at Wreck Alley.

There’re companies that provide different scuba diving tours, or if you are a proficient open water diver with much of experience, you can simply rent or bring your scuba gear and go to La Jolla Cove straight from its shore, though it’s a hard climb down and back up with the gear on.

Both lagoon and sea adventures are accessible in San Diego. Well-liked sea kayak tours comprise kayaking around the Mission Bay or taking everything up the audacious notch and going into the La Jolla sea caves. Tours are accessible (and are needed for the sea caves), or one can simply rent the kayak and paddles around all alone in both places. The Lagoon kayaking is also accessible in the Carlsbad Lagoon and is an excellent alternative for the people who are a little nervous about facing curious ocean creatures or rogue waves.